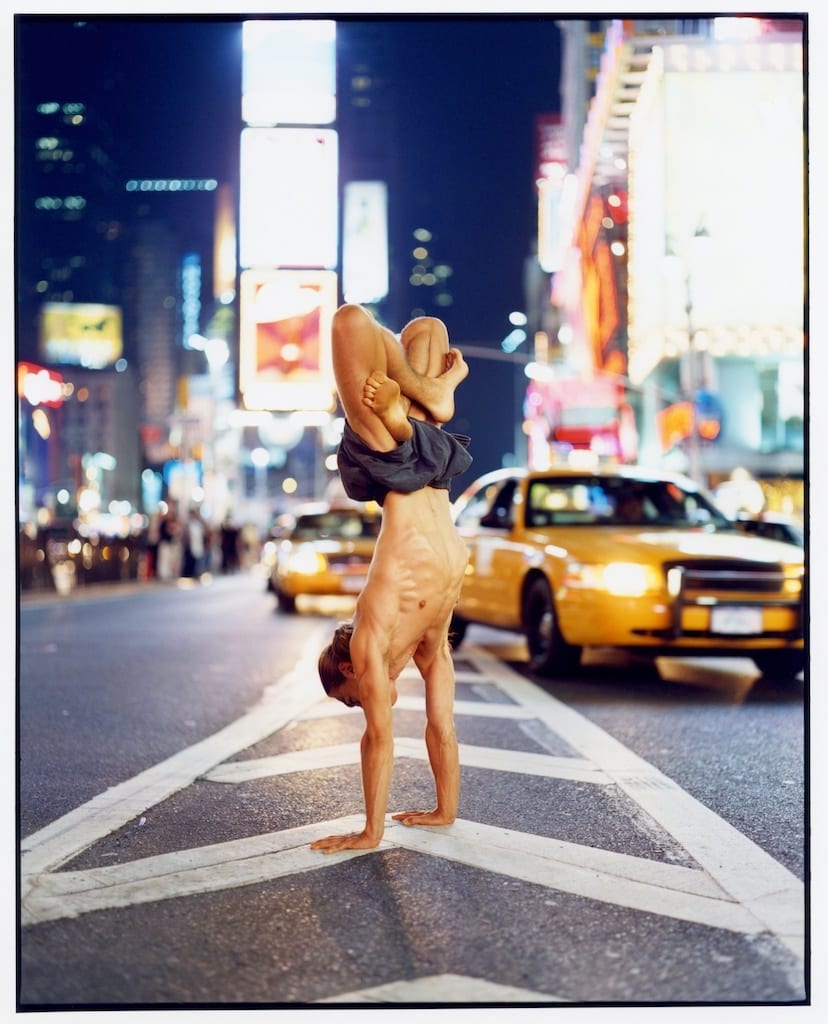 Petri focuses on integrating healing and therapy with yoga, meeting student’s individual needs and guiding their progress. His friendly, relaxed behaviour and intutivite perception give an open, energetic and meditative atmosphere to his classes.

In this workshop the peaceful and meditative atmosphere is further enhanced by small groups, which allows more individual attention and makes the overall experience grounding and soothing.

Petri’s Mysore teaching gives you an opportunity to experience the wholeness of the practice, and his teachings aims to lead to an experience of deep concentration (pratyahara) and meditation (dhyana).

Workshop is suitable for all levels of students, with an established Mysore style Astanga yoga practice.

Petri Räisänen is an internationally known and respected Astanga yoga teacher. He is co-owner and director of Astanga Yoga Helsinki, one of the world’s largest Astanga yoga shalas, blessed by Sri K Pattabhi Jois to teach the traditional yoga method. Petri was a devoted student of  Pattabhi Jois, and was authorized by him to teach Astanga Yoga in 2001.

Petri has been teaching internationally around the world for over a decade and he lived in New York City for several years until 2008. His teaching style and adjustments are gentle, effective, therapeutic and originate, besides his own practice and teaching, from his past work as a traditional folk healer and naturopath.

In addition to Astanga yoga teacher Petri is, for example, a folk healer, punk rock vocalist, throat singer, spritual anarchist and a father. 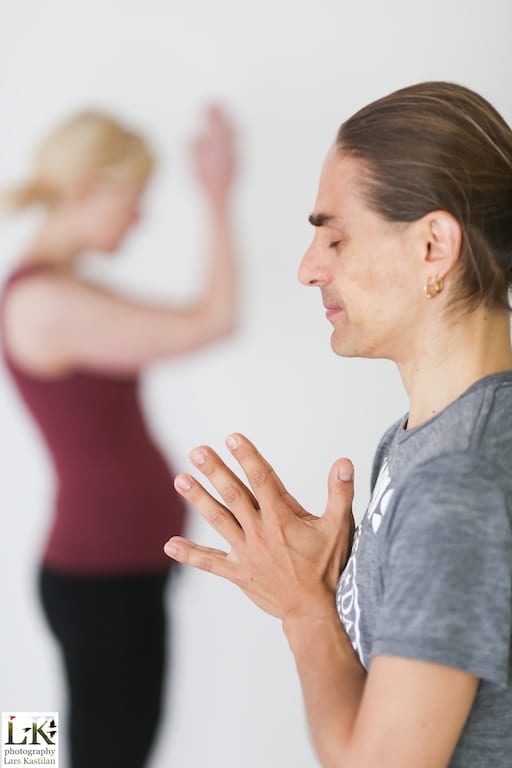