Yoga Sutra in My Practice Today

In this workshop, we will explore some of the central sections of Patañjali’s famous Yoga Sutra. The focus will be on understanding the method of the text – how the sutras all fit together – and on viewing the sutras in terms of our yoga practice and every-day life, at the same time drawing on the insights of the classical commentators on this great text. 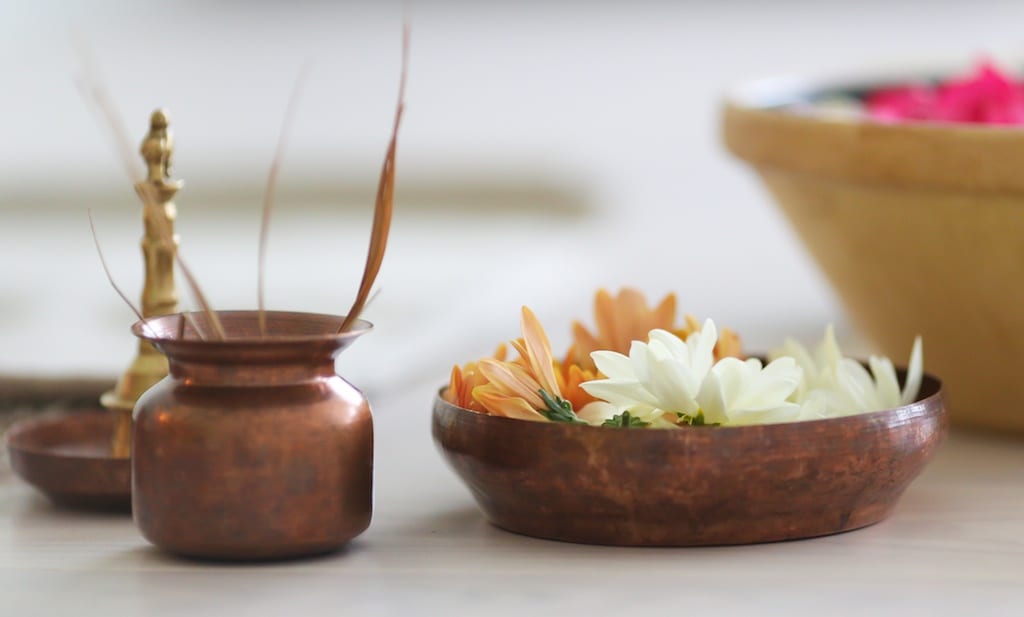 This is an old and at times difficult book, but if you learn anything from this workshop, it will be that the Yoga Sutra is very much alive today, and for all of us!

We will also learn how to chant the original Sanskrit, thus entering into the mystical, non-intellectual plane of the text ‒ as well as engaging in a very corporeal, physical practice. For this reason, we will learn the basics of correct Sanskrit pronunciation, how to chant mantras and discuss the meaning and purpose of mantras in yoga in general.

Furthermore, in the context of studying the Yoga Sutra, we will discuss and familiarise ourselves with many basic terms and concepts of Yoga philosophy not always explicitly mentioned in the text but vital for its correct understanding.

The course does not require any previous knowledge of the subjects. Bring your own Yoga Sutra with you, if you have one. Any edition is OK as long as it includes the Sanskrit text.

The course is divided into three sections, of which the first is a general introduction to the text and its author, the legendary Patanjali. In the other sections we will explore some of the central parts of the text in-depth. Each section will comprise of a lecture, chanting, exercises and discussion. 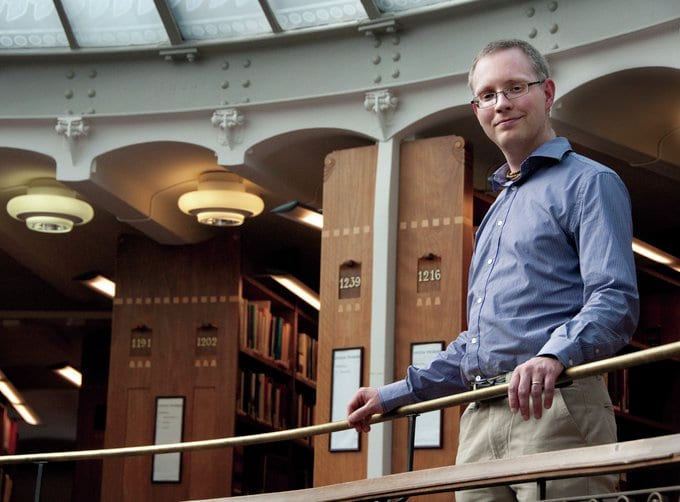 Måns began his yogic path in his late teens, when he joined the Hare Krishnas and lived in an ashrama, devoting himself fully to the path of bhakti-yoga. After about a year he moved back into the world, trying to apply the teachings he learned in the ashrama, and also delving more deeply into the teachings of the tradition of Krishna-bhakti. These studies eventually led to a Ph.D. in Comparative Religion from Åbo Akademi University, Finland, where he works as adjunct professor.

Måns has also studied Sanskrit at Uppsala University, Sweden, and (together with Martin Gansten) published a critically acclaimed first ever complete translation of the principal Upanishads into Swedish. He has recently published an introduction to the Hindu scriptures in Swedish and a book of religious poetry in Sanskrit. He is also the editor-in-chief of a Finnish yoga-magazine Ananda and teaches and writes about yoga philosophy.

Being a very non-physical, but more intellectual person, Måns would never have taken up astanga yoga had not Petri Räisänen asked him to teach at Koh Mak in 2006. Out of curiosity and social pressure (not too much!) he decided to give astanga a shot during his two weeks of teaching, and found to his surprise that he liked it. He has been practicing astanga since then – though with a small baby in the family, not so much lately – and is very happy about this new addition to his yogic practices.