From January 2017 we’ll teach Led Primary Series class every Sunday at 9.30-11. The class complements the Mysore practice and emphasises details of the vinyasa method. It is an extremely valuable tool for all established Mysore practitioners and we strongly encourage everybody to attend. 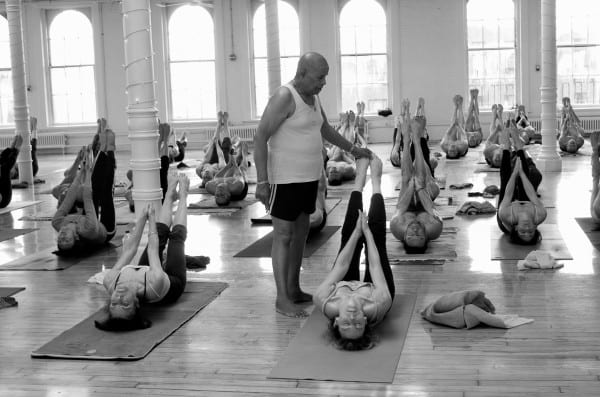 Led Primary Series is a complete practice, moving through the entire Astanga Primary Series. Primary series is also known as Yoga Chikitsa, or yoga therapy and its aim is to purify the physical body and bring stillness to the mind.

The class is meant to challenge, but not to overwhelm. The idea is to move through the practice without the attachment to perfecting the postures, but following the Vinyasa count to the best of our ability and accepting our present conditions.